If we can, on a national level, have a conversation about our own less-than-honorable impulses, foreign policies and practices, see ourselves as more nuanced, and see terrorism as a complex response to a complex set of problems, some of our national paranoia can abate.

Certainly, I, like many other Americans, have been horrified at the number of lives lost during the terrorist attacks, moved to tears by the images of individuals jumping from the World Trade Center towers, and angered by the lapses in security at our national airports.

However, in the subsequent weeks, I have discovered that what concerns me in addition to the actual events of September 11 is the national conversations about terrorism, and the resulting el117 writing a resume splitting of America.

What do I mean by the psychological splitting of America? A wave of patriotism has swept our nation and has provided comfort to this author as well as to others feeling shocked and horrified by the events of September Additionally, America has portrayed itself as the all-good, omnipotent Mother-country, capable of loving and being loved by all freedom-loving nations.

We have created internal representations of America that characterize the U.

America is the land of the free and the home of the brave. In many ways, this is a predictable response to a national trauma, but it is no less worthy of analysis. Whereas we have organized and mobilized our energies in support of our country, we have also been organizing our national internal representations of the Taliban and Osama bin Laden.

Naturally, as the suspect in these terrorist attacks, bin Laden is the presumed mastermind in a reprehensible crime against American citizens. However, our national conversation has characterized him and the al-Qaeda organization not only as terrorists, but as "evil-doers" and "barbaric people.

Either you are with us or you are with the terrorists. The world has been split into two sides: Whereas the patriotism has been a comforting response to the trauma, dividing the world into good and evil is less productive.

What interests me about the national rhetoric is that it sounds very familiar.

It sounds like the way some patients with personality disorders talk about the people in their lives. A patient once told me about the one close friend he had and described this friend as "wonderful, supportive, the only person who understands me" and proceeded to describe his parents in the most hateful language.

They were unsympathetic, hated, cruel monsters who were clearly sabotaging his success in life. Now, some parents are cruel, and certainly his were not candidates for Mother and Father of the Year, but his inability to report a nuanced perspective about people that put them in context, judiciously delivered praise with criticism, and allowed him to see people as integrated wholes, rather than as repositories for either "all good" or "all bad" feelings, was alarming.

Some patients have great difficulty appreciating nuanced positions. There was simply no room, in his psychological representation of the world around him, for a person to be neutral or to be neither helpful nor destructive.

There were two kinds of people in this world: The discourse concerns me, whether it emanates from a client in therapy or from our national leaders. Based on her observations of children, she wrote about the paranoid-schizoid position, which is a way that an individual might organize his or her experience of the world, particularly after a trauma.

Paranoid refers to the fear of being attacked, and the fear of invasive evil, originating from the outside. The nation is on high alert, afraid to go to work in high rise buildings, travel to visit relatives and friends, or resume a normal life.

Schizoid refers to the central defense from these persecutory feelings: The patient creates a world of good and bad and is unable to develop a more nuanced view of him or herself and external objects in the world. Melanie Klein's reading of the paranoid-schizoid organization is that individuals develop this position by projecting a portion of the self outside the boundaries of the self.

It is less dangerous to feel that malevolence is located outside the self, in an object from which one can escape, than inside oneself. What is important to note here is that the process of projection occurs because individuals cannot face their own destructive impulses and faults; these destructive impulses get projected onto an outside force who can now "contain" and "carry" all of them for the person.

The process that I have observed in patients is the same process that I have observed in the national response to the September 11 terrorist attacks. Faced with an inability to integrate, process, and understand our own aggressive and sometimes destructive traditions, the September 11 attacks now allow us to project all of this onto Osama bin Laden, all people in Afghanistan, any nation that does not pledge its complete support, all Muslims, all Arabs, and people who appear to be Muslim or Arab.

All that which is aggressive and destructive is located outside of self; all that which is good and holy becomes part of self.This course shows instructors how to develop a comprehensive approach to effective and efficient instruction. From preparation for the classroom to selection of instructional delivery methods, the course provides effective ways of planning instruction to help instructors keep the content focused and the students engaged. 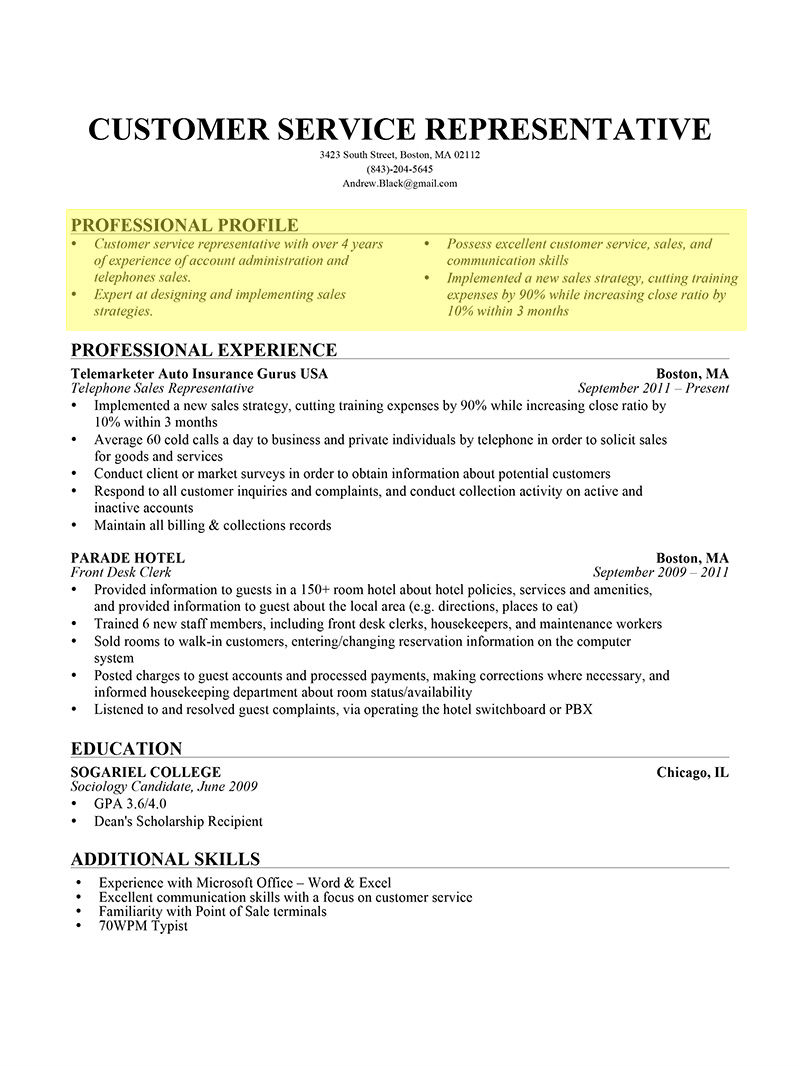